You will have 60 days
to watch it at your own convenience!

By attending this webinar,

you will receive CME/CPD credits from: 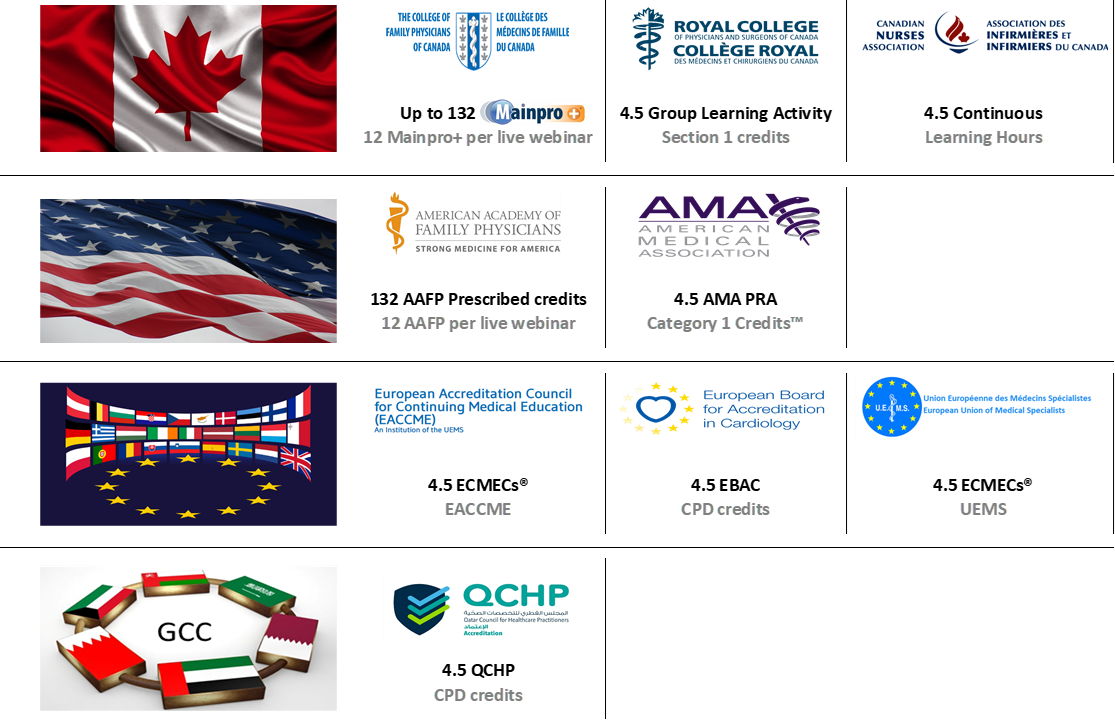 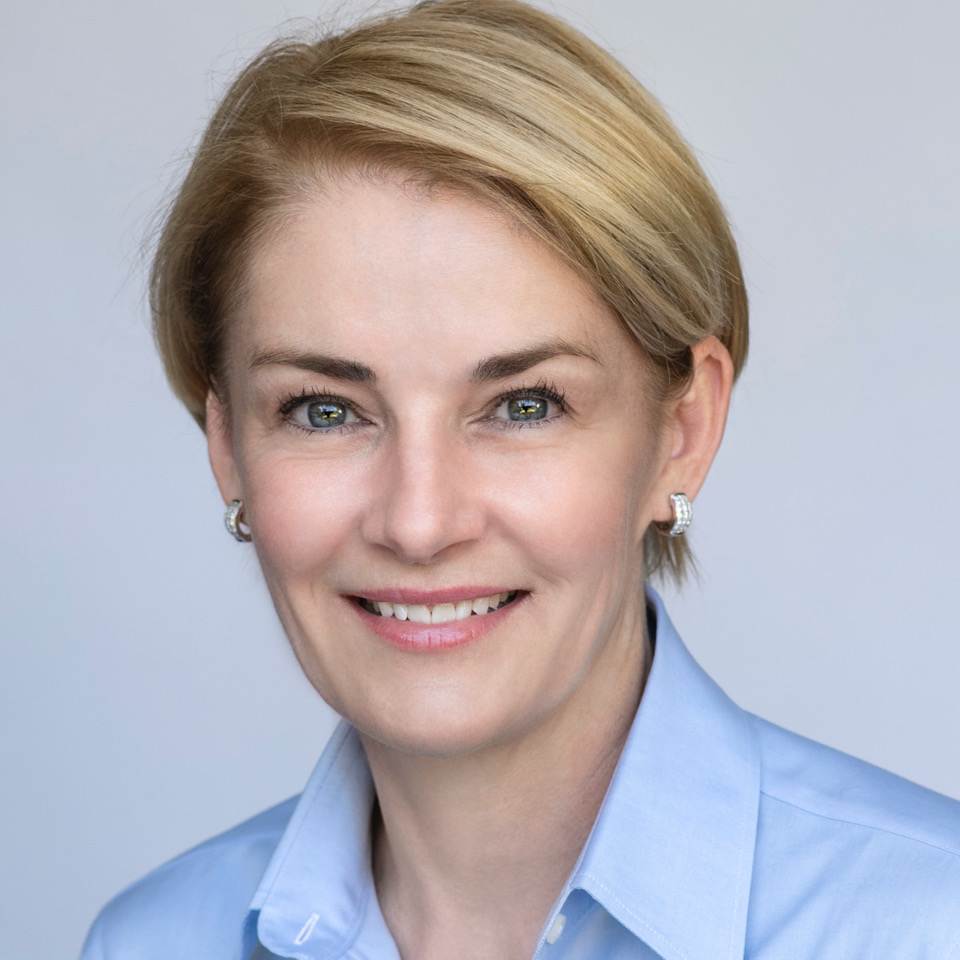 before completing her medical school training, 2-years of a pediatric residency and then an adult psychiatry residency. She is a clinical assistant professor at the University of British Columbia and has a community psychiatry practice.

Dr. McIntosh is extensively involved in providing continuing medical education programs to colleagues nationally and internationally, with a focus on rational pharmacology and the neurobiology of mood and anxiety disorders and ADHD. Every year, she delivers more than 200 lectures, always coming back to an essential, central theme: we must strive to improve the quality of care and the treatment options available for people diagnosed with a mental illness.

Dr. McIntosh is the co-founder of SwitchRx, the online psychotropic switching tool for prescribers and pharmacists. She has her own continuing medical education program, PsychedUp, which was developed to encourage the appropriate, confident, rational prescribing of psychiatric medications. She has published blogs in Psychology Today and the Huffington Post and Op-Eds for newspapers focusing on mental health issues. She is also the founder of We Do Matter, which advocates more compassionate care for psychiatric patients and their families.

Dr. McIntosh’s new book, This is Depression: A comprehensive and compassionate guide for those who want to understand depression, was launched on October 10, 2019 and quickly became an Amazon Canada bestseller. It is written for those who have depression, for those who love someone who is depressed, and for anyone who wants to better understand the disorder.

Dr. Cridland graduated from the University of Toronto medical school in 1982, and was certified with the Canadian College of Family Physicians in 1984. After several years of family practice with an emphasis on health promotion, he was impressed with the key role sleep played in regaining and maintaining health. He pursued training in sleep disorders and became a Fellow of the American Academy of Sleep Medicine in 1999. He is the Medical Director of the Kelowna Sleep Clinic and Vernon Sleep Clinic. He has a particular interest in the non-pharmacological management of insomnia. 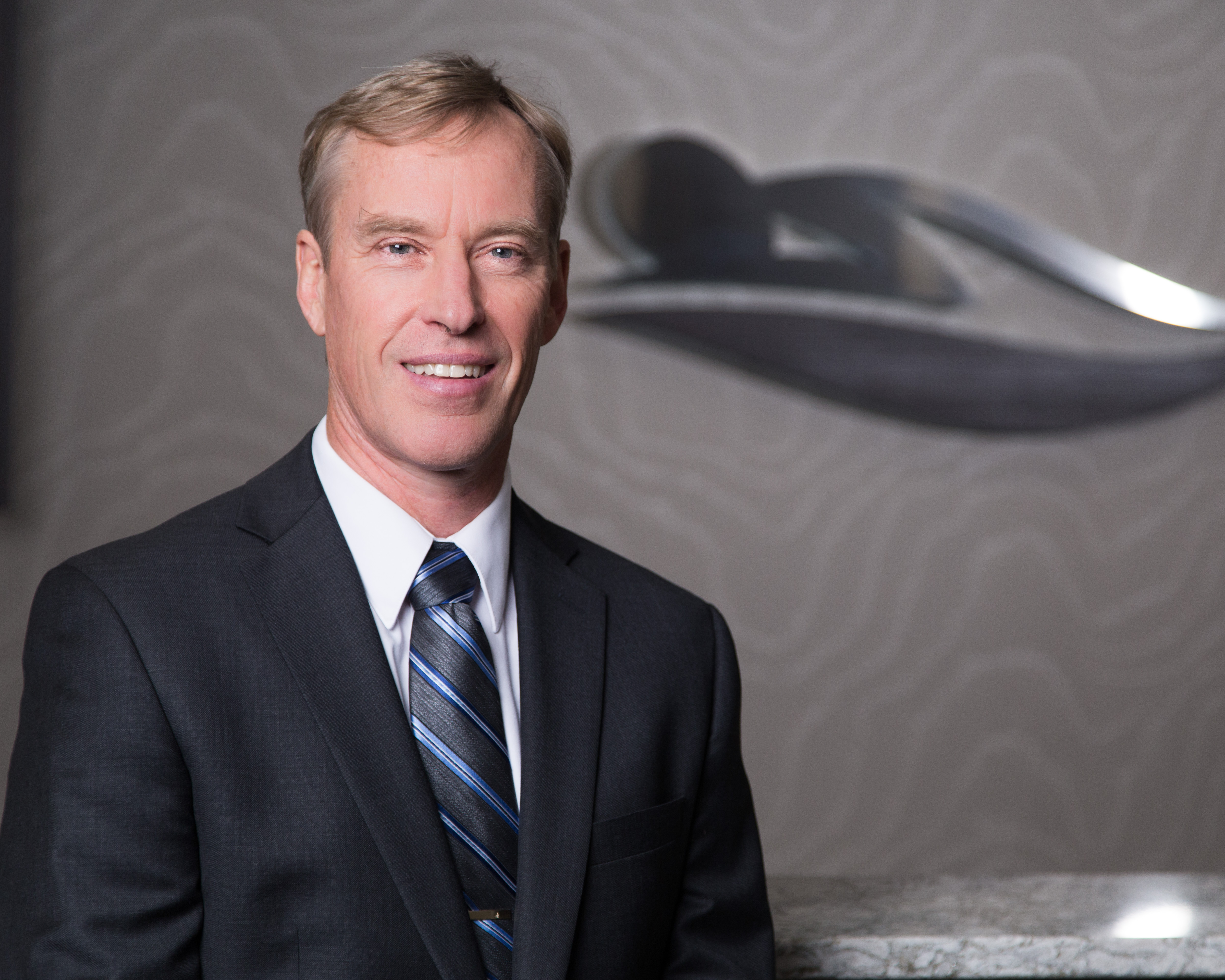 Cognitive Behavioral Therapy for insomnia (CBTi) is the recommended first line therapy for Chronic Insomnia Disorder. However, it can be time-consuming, expensive and not readily available for the average patient. The majority of patients that respond to CBTi will respond to the behavioral part alone. Brief Behavioral Therapy for Insomnia (BBTi) takes the essence of the behavioral component and condenses it into an intervention that can be conducted by any health care provider in a 5 – 10 minute office visit.